Recently retrieved photos and documents have shed some light on a previously mysterious period in my Grandfather’s early life. After leaving the army he traveled to Canada to find work in 1922 and planned to establish himself there before sending for his wife and young son (my Uncle Jack- now 89!), but after several years rejoined them in England, having been unable to persuade his wife to cross the Atlantic. It seems he spent some of this period based in Calgary, Alberta working on the Canadian Pacific Railway, and then several years in Kenora, Ontario working for the Keewatin Lumber Company, before returning home to Colchester. 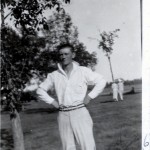 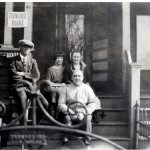 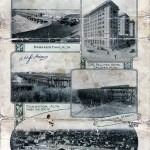 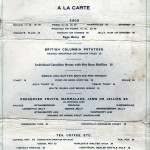 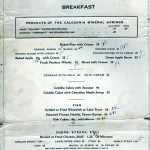 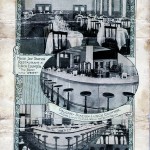 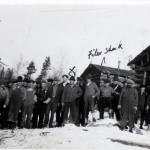 Employees of the Keewatin Lumber Company, 1924-25 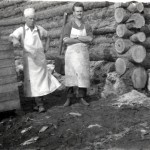